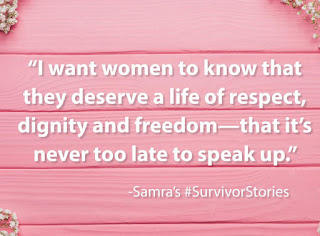 As this divorce is sloooooooowly making progress and The Ex is pulling shit card after shit card out of his sleeve...each time I am reminded of why I am so lucky to have gotten out of that marriage.

That's how our entire 17 year marriage (and the year that preceded the marriage) went.

And while I was far from perfect, I will say that I should have left waaaaay before we ever said our vows in that dirty back hallway of the courthouse.

I should have left after the first time we went out with a group of his friends and he got jealous that one bought me a drink...so he shoved me down in the parking lot and punched out the bar's front window.

But I didn't. I wasn't mentally or emotionally strong enough to realize that I could do it without him. Instead I found myself pregnant within a few months of knowing him and already depending on him financially. He was a narcissist who had found the perfect mark. The abuse ran the gamut from repeated and violent physical abuse in front of the children to reproductive coercion, emotional abuse and mind fuckery on a continual-almost daily-basis.

But I'm not writing this post to delve into the recesses of the past. It's about what has happened since I've left and started opening up about the abuse and talking about the abuse he continues to try to heap upon me.

See, I didn't complain too much about my marriage while I was in it. I told myself that I had no plans of leaving (again, I had not reached that level of inner strength yet) so why would I subject my friends and family to my circumstances? Who wants to be looked at like the idiot who was choosing to stay and put up with all the shit? Not me. I tried to leave once, years ago...let's just say that it didn't go well. So until I knew that I was for sure leaving, I kept quiet.

But what gives people the audacity to say that it must not have been that bad since I stayed that long?? Since I had so many children with The Ex. Do people understand just how much he had fucked with my mind?! How many years he invested in making sure that I thought I was the crazy one? The dramatic one. The picky one. That's one of the major ways that abusers get their victims to stay! I mean, if the victim understood all that was being done...they probably wouldn't stay! I look back on the nightmare that my life was for almost 20 years and I cry. How did I make it through? All of the times I seriously contemplated on how I was going to kill myself...how did I find the strength to not go through with it?

And every time I hear someone question me about why I would stay so long if it were that bad...or how it must have been good at one point... It literally takes my breath away. They have no idea. No idea at all. And for that reason alone, they should probably just keep their mouth shut.

So here's a little piece of advice for anyone who feels like making an assumption about a situation in which they know nothing about: DON'T. 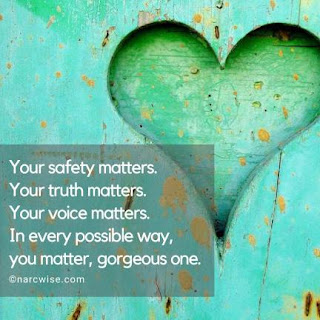 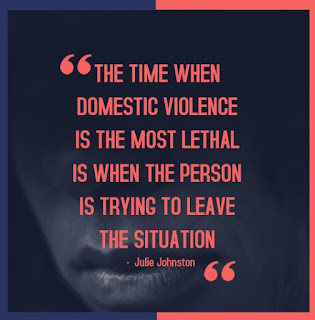 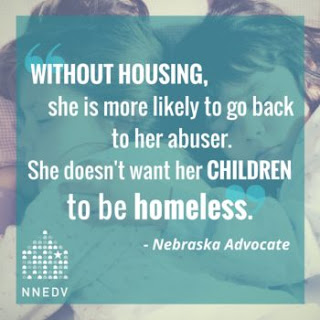 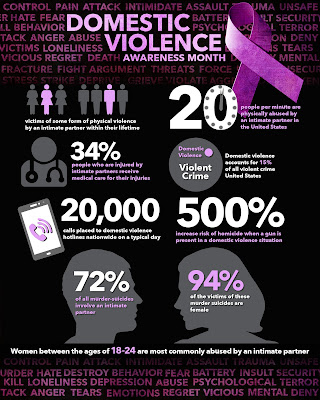