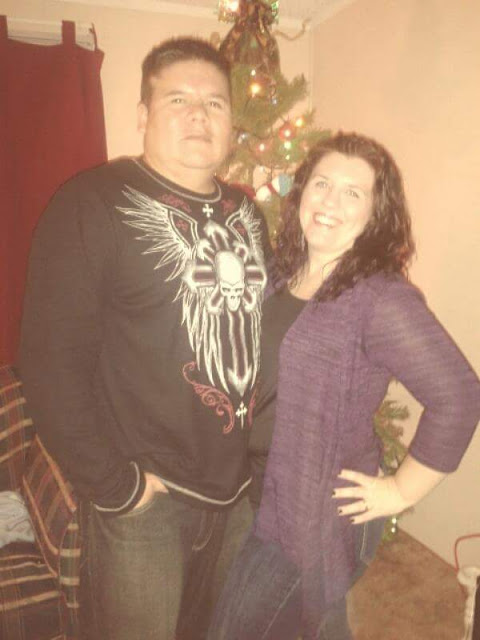 Every marriage has its ups and downs. And sometimes, after many years of marriage, it's easy to forget many of the small acts of love that have been done over the years. And many times we just do things out of love that we think go unnoticed. We don't do them for the accolades or to garner attention. We do them quietly out of pure unadulterated love.

Today I had a sudden memory come to the surface of something my husband did several years ago. He's never brought it up since it happened and he probably thinks it has long been forgotten....

When I was pregnant with Levi (our 4th), I went to the hospital with stomach and back pains.

The only thing the ER could determine was that I had a urinary tract infection. And while I wasn't in excruciating pain, they put me on a morphine drip. They said that it was safe for Levi in my tummy and for Austin who was not even a year old, and was still breastfeeding.

The ER visit ended up taking the entire day but we had only planned to be there for an hour or two.

I had never had morphine before (and hope to never again...I hated it!!) but the situation was further exasperated by a harried (and probably sleep deprived) doctor. You see, they gave me too high of a dosage. Mahri was trying to feed me, bringing a spoon up to my mouth for me because I couldn't move. I told Antonio that I was so very tired. I just couldn't keep my eyes open. Something felt off. I remember looking at Mahri through my hazy eyes and thinking that I was dying. I remember the tears rolling down my cheek but being unable to even tell her that I loved her. When Antonio mentioned it the next time the nurse came in, she checked my vitals and found that my blood pressure was below the rate of medical sedation for surgery! She said that too high of a dosage had been prescribed.

But it's what happened before that...while I was still unable to move and barely keeping my eyes open. See, my husband, Antonio, was with me with our 3 kids. Including a little baby Austin who was getting very hungry. Antonio refused to leave my side but I wasn't able to even realize what was going on, let alone nurse my crying baby.

So Antonio carefully opened my hospital gown and held tiny Austin up to my breast. Austin latched on and hungrily began nursing while Antonio held him on my chest.

My husband, who towers above me, whose shadow I can hide in, held our tiny baby up and let him nurse until his little tummy was full.

You see, it's the little things that can shine the brightest. And that one small act of love shines so bright on my tree of memories.

I love you, Antonio.

JEANNELYNN said…
this brought happy tears to my eyes. Its the small things in life that nobody notices except the ones that love unconditionally. wtg Antonio. what a great act of love !!
December 14, 2017 at 3:53 PM