Well, as I told you all on Facebook, I was going to take a break from posting updates every week because...well, not much seemed to be happening! haha


Even this update is going to be pretty boring because there's still not too much going on...

I NOW FEEL THE BABY MOVING!!

It started at maybe 10 weeks, which I know is early, but since this is my 6th pregnancy, things seem to be noticed much sooner.

But, seriously, though! At first it only happened maybe once a week. It was a pop like a kernel of popcorn exploding. Right in the spot where the baby is. 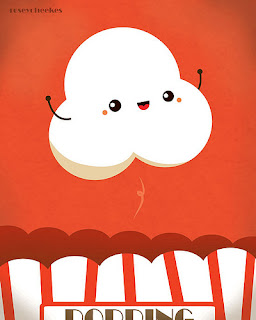 Then, every so often, I started feeling a little fluttering feeling.

Now (I'm currently in week 14), I feel the pop and/or flutter usually about once a day. Sometimes more. Sometimes it's only every couple of days.

It really is an amazing feeling.

Baby seems to respond when another person lays their hand on my belly over top of Baby. Like he (or she...but I say "he" out of habit...ahem...my last 3 littles have been boys)..anyway, it's like he knows that someone new is saying hello.

Pregnancy websites say that Baby is beginning to suckle in the womb, even trying to suckle on your finger if you press it onto your stomach! How sweet is that?! 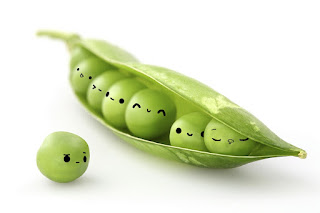 Side note: if it's a girl, she already has more than 2 million eggs in her ovaries! Woah!

BUUUT we have decided to wait to find out what our little peanut is until they make their grand entrance into this world!!

This morning, during a phone conversation with my mom, she asked me if I could at least tell her the names we have chosen. I told her "Nope! You'll find out that, too, when the baby gets here." She declared how unfair that was, since I had done the same thing (not telling the name) for the last 2 babies, too. hahaha!

Nothing really tastes great. I fill up really quickly when I eat. After a few bites, I'm pretty much done. Which makes it kind of frustrating when we go out on Date Night (we try to do Date Night once a week). I mean, with all of my other pregnancies, I was a glutton and inhaled everything and everything was DEEELICIOUS!

Not this time. Everything tastes...meh.

My morning sickness has pretty much disappeared. Yay!!

If I eat too much food at dinner...or just for unknown random reasons...I get heartburn, usually at bedtime.

My IBS has been acting up lately. I think it's stress induced. The pain with it is horrendous. I think the lady at Party City thought I was in labor...I was in so much pain (waiting for Antonio to check out and pay), I was pacing back and forth, sweating and ghost white (according to Mahri), holding my stomach. It usually flares up pretty bad when I'm pregnant. So I'm going to work on getting that under control.

Hopefully I'll have some more great news with my next update!!

If you are pregnant, what's going on in your pregnancy?! How far along are you?? Tell me in the comments below or on Facebook!! Let's share notes!! haha
Labels: Baby Number 5 first trimester healthy mama Pregnancy pregnant Weekly Pregnancy Update