My baby boys, when offered the choice, opted to celebrate their birthdays on the same day this year. No, their birthdays are nowhere close to each other...in fact, poor Aussie's birthday was this past NOVEMBER!! but everyone just kept getting sick, money was super tight, so he got presents from family that sent him stuff back in November, along with a little cake but we didn't go anywhere. He was an awesome sport and waited until Levi's birthday (last week) and they said that they wanted one party instead of 2. Given that they both wanted the same party theme, I was kind of glad that they wanted just one.

Now, normally when I do the kids' parties, I really go all-out for decorating and cake and everything. This year was a little bit different...I got the coordinating balloons, cake, plates, napkins and cups...they even wore matching Jurassic world shirts, but we didn't really set up shop anywhere for an actual party. I did, however, go a bit overboard with presents this year. hahaha

On everyone's real birthday, we don't usually do anything much, because Antonio is usually working. But I try to do little special things for them throughout the day, letting them pick what they want for dinner, we have a little cake (it usually doesn't correspond with the party theme) when Antonio gets home from work...sometimes they get to open a present or two. Back in November, Austin got a peanut butter cup cake...so Levi, on HIS birthday back on Wednesday, got an ice cream cake.

We also gave the boys each a gift on Wednesday evening: light-up bows & arrows! 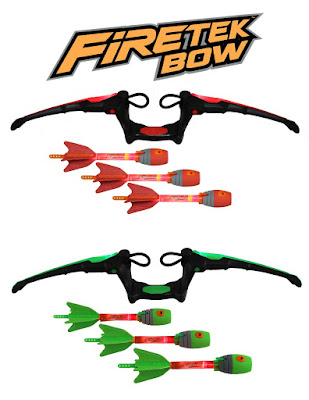 On Sunday, we went to Chuck E Cheese! I'm kind of disappointed that our local one got rid of all of the tubes and slides and everything...but oh, well...everyone had a blast playing arcade games instead!! Both Austin and Levi loved the games where you use a machine gun to kill all of the enormous spiders, pirhana and scary monsters. My favorite was the one where you ride a "motorcycle"...but then again, there's a fan blowing on your face (replicating the wind whipping through your hair) and the seat vibrated, so what wasn't to love? ::wink::

After playing, we went to Party City and had them blow up the HUGE dinosaur mylar balloons I bought online...the boys LOVED them! ::RAWR!!:: hahaha 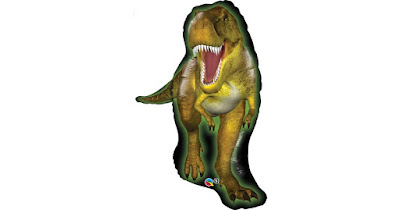 We let them pick what was for dinner...Austin picked Taco Bell...Levi picked Burger King (which may or may not have given him food poisoning! eeek!...UPDATE: BK did NOT poison our boy..turned out to be a virus haha)...but the rest of us just ordered take-out from a local Mexican restaurant.

Back at the house and after dinner, it was time to open presents!!!

Here's a run-down of their gifts...I'll include links, just in case you're looking for some great gift ideas for 4-5 year old boys!

Legos Minecraft: The Cave
(they sometimes get to play Minecraft with Christian and they are all huge Lego fans) 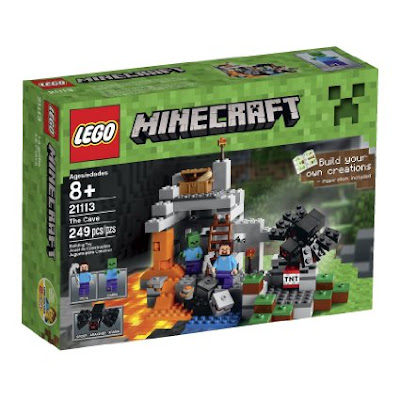 Melissa & Doug Reusable Sticker Books
(they love stickers but get bummed when they can't reposition them...these books solve that problem! Plus, they are super cute!) 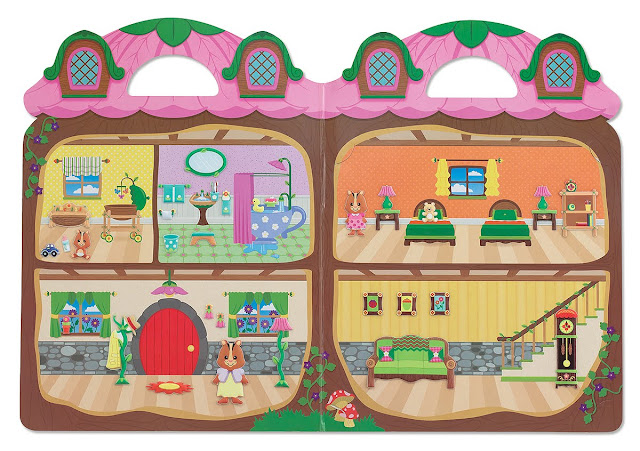 and the other sticker book is Pet Shop 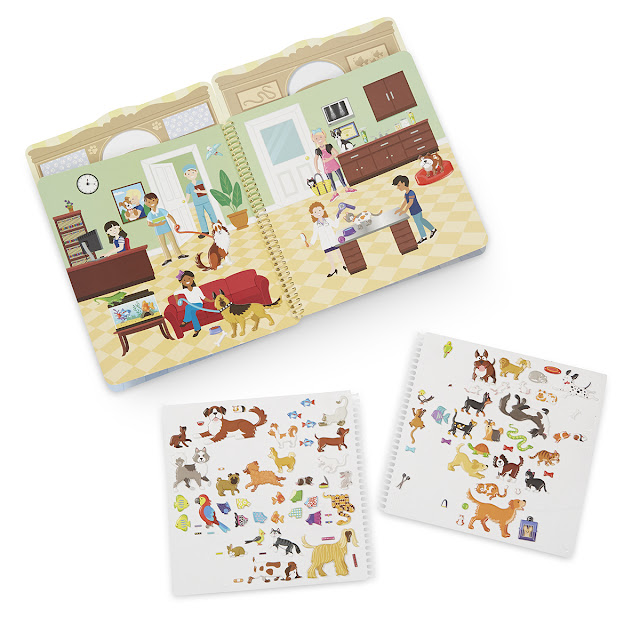 Both boys love to hear stories, we got them a couple of books:

Llama Llama Mad At Mama
(I found it quite fitting hahaha) 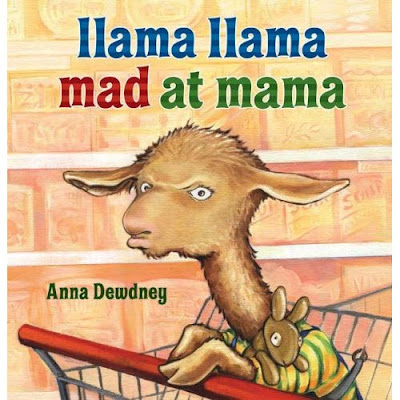 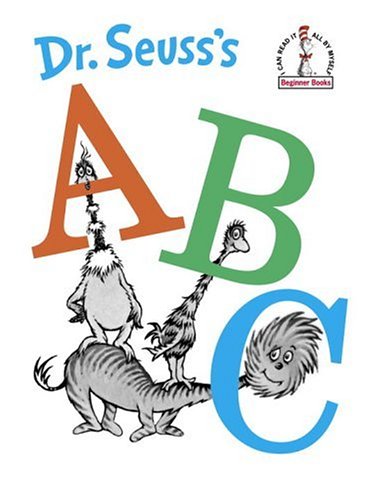 They both love puzzles! And I love how sturdy and well built Melissa & Doug puzzles are!

I opted to get the 100th anniversary set because there were a lot of pieces AND they came in the nice tin to store them in. 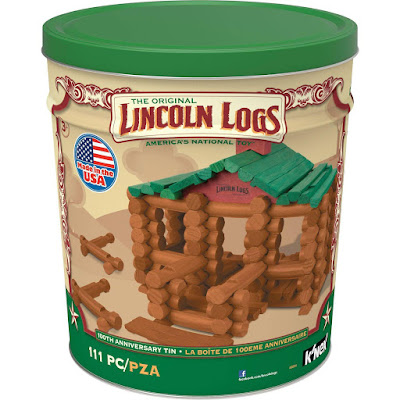 Because...duh...it's a dragon!! That makes chomping and roaring noises! ha! 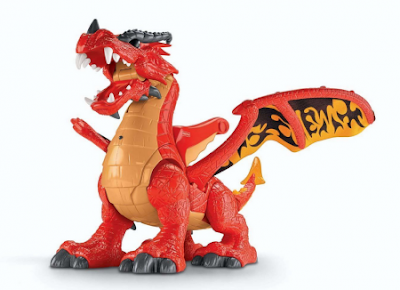 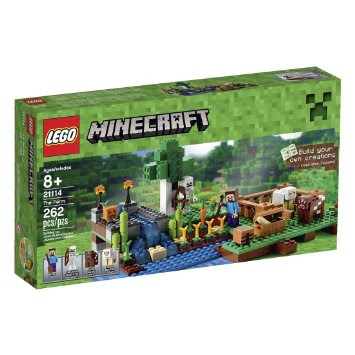 And that was what we got for the boys for their joint-birthday party!!

Unfortunately, soon after they opened presents, just before eating cake, Levi started not feeling so hot...which led us into a complete whirlwind of an unexpected virus. Poor kiddo. You can read about that HERE. It's just weird because, lately, birthdays in our family always seem to come with some sort of sickness. Blah!