Rain's Got Me Lazy

Today is so depressing.

I seriously sat on the couch. All. Day. Long.

It's been raining and cold here in Atlanta. Yuck! 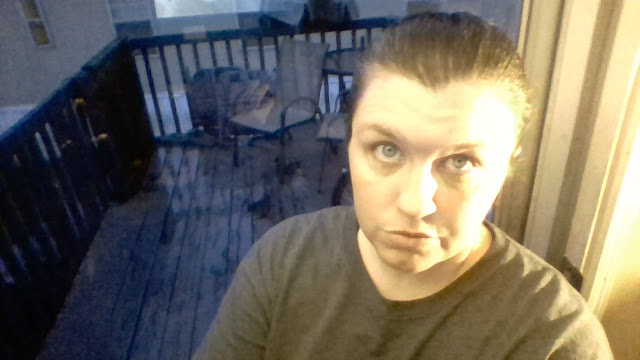 I literally didn't get off the couch to take a shower until around 6:30 pm.

My poor husband came home from working in the rain and asked me if I had washed his work clothes.

Um...if it involved getting my lazy butt up, the answer is a resounding nooooooo.

Here is a little photo shoot that I did just for you all...enjoy every morsel of my sexiness.
hahahahaha 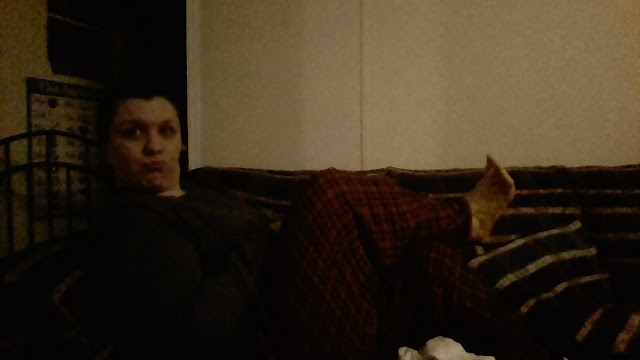 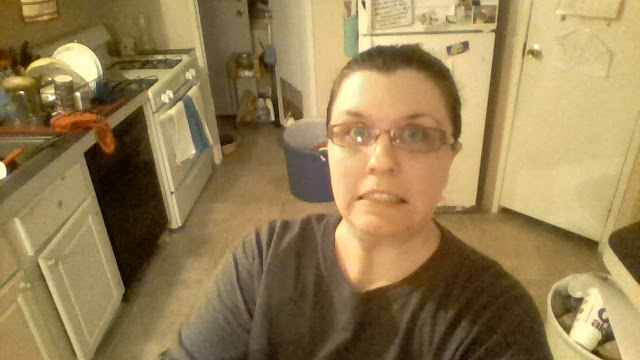 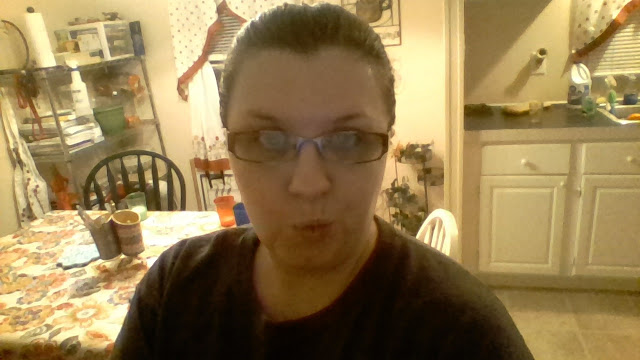 Let's just keep it movin', folks.
Nothing to see here.

But my day wasn't entirely wasted!

I watched approximately 6 million vlogs from 8 Passengers on YouTube and wondering why in the heck my housewife-life vlogs aren't nearly as awesome as hers are.

Maybe if I learn to braid my hair?

Or if I bake more?

Will that give me the magical powers to turn into Ruby? 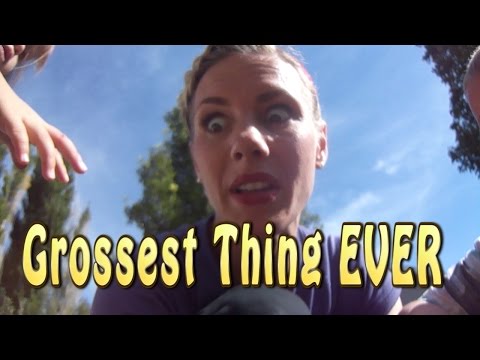 I love you and your channel, Ruuuuubyyyyy!!!

My kids love your kids!

I think that they secretly may want you to be their mommy, too.

I tried to watch Estefi's channel, Verdeliss, since she's just begun posting the videos of her newborn twin girls...but it turns out that I wasn't in the mood to watch videos that I don't understand what they are saying. At all. They are from Spain and their Spanish dialect is very different than Antonio's Mexican dialect. Usually, though, I love watching her channel. 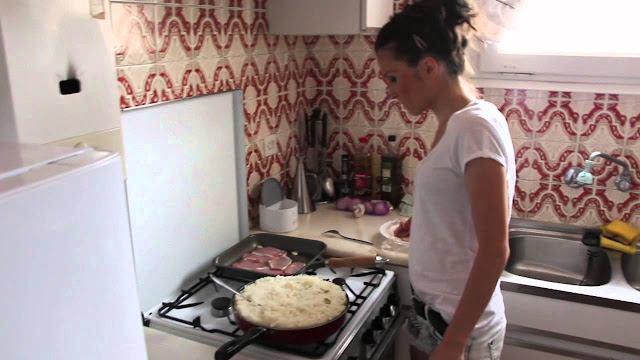 Look at that! I have NO idea what she is cooking. But I am thoroughly intrigued and want to go watch her some more...even if I don't understand 90% that she says.

Both she and Ruby are way inspiring when it comes to housekeeping and doing mommy stuff.

I also made myself a new intro for my vlogs!

I really love it...and Antonio and the kids said it was pretty cool.

It will probably "air" next week!

Let me know what you think of it when you watch it! 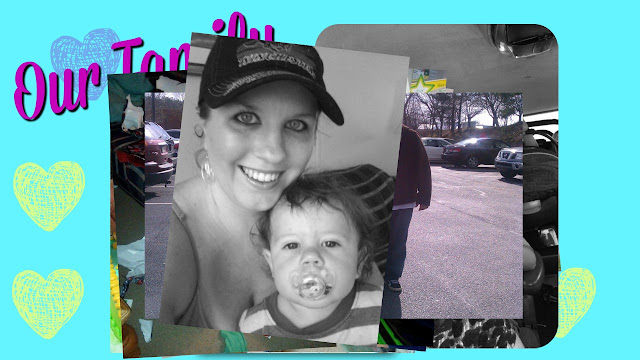 How stinking cute was baby Levi?!!

I found out that I can still connect to Xfinity wifi hotspots...and one is really strong by my house...so I'm able to post blogs and videos again (even if posting said videos take alllll night long)!

How is your week going?

Is it cold and rainy where you live, too?
Labels: everyday life family life housekeeping