So, my last post involved my being pretty whiny.

But, yesterday, I had a sort-of breakthrough.

I saw a post on how Smart Meters (your electric meter that determines your montly electric usage...but "smarter"...have you gotten one installed yet?) are invading our privacy. While I'm not doing anything that I'm ashamed of, there should still be such a thing as privacy. BUT that's not what I'm worried about so much. 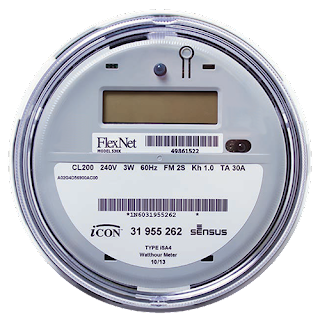 I've got bigger fish to fry.

I began thinking of how we just had smart meters installed in our trailer park. There was no consulting us or asking permission...they were required. But...I was thinking...they just came out about 6 months ago and installed new smart meters...stronger ones. The guy from the electric company was telling us how he had to replace hundreds of meters in our neighborhood because the ones that were in weren't strong enough.

Six months ago....maybe longer (I can't remember exactly...we've just had so much going on)...but that's right around the time when I began having all of these health issues.

Other problems, too, but those are the main ones.

That got me thinking....are there any health issues stemming from these smart meters? 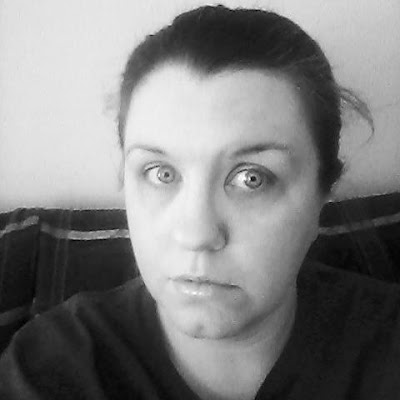 This is actually me (when I found out we were out of coffee the other day...hahaha)

That's when I found THIS PAGE.

Every one of my family's health issues are on that list!!

There was even one woman that talked about her issues REALLY started getting bad when they came out and replaced her apartment's smart meters with stronger ones. It almost sounded like I had written the comment! It was so surreal.

Think about it: my trailer park has a lot of trailers....over 600. And, you know how close they put trailers together. I mean, I am picking up WiFi signals from about 10 different neighbors at any given time. I KNOW that the frequency waves (EMFs) have to be reaching me, too. Just imagine how many of them have the smart meters but not Wifi...there's definitely a lot more smart meters, that's for sure.

What about the mold in my house, though, right? While it might not be toxic black mold (I still need to get it tested), if it is toxic, the emfs (electromagnetic frequencies) caused by the smart meters (and other devices) can cause the mold to begin releasing up to 600 times more toxins!! SIX HUNDRED TIMES MORE!!!!

Read more about that HERE, HERE and HERE.

So, that makes complete sense why all of these health issues I am having began right around the time that the new stronger smart meters were installed....

I have no idea.

I hate to be all Negative Nancy up in here.

But I want other people to be informed...because what if they are like me and having mysterious health issues and their doctors and significant others are all thinking they're crazy?

Yeah. Been there, done that.

So, it seems to me that the only thing I can do is to move somewhere where smart meters aren't heavily used.

But they are expanding everywhere....

Well, it appears that part of my mystery may be solved.... Next we're going to have to figure out what to do about it. I'm not sure if my husband's going to want to move to the middle of nowhere, but that's sounding pretty darn nice to me! No more dizziness or heavy brain fog! No more horrible memory issues. Other health issues that we're all having will possibly melt away. Oh, if that doesn't sound like heaven, I don't know what does.... 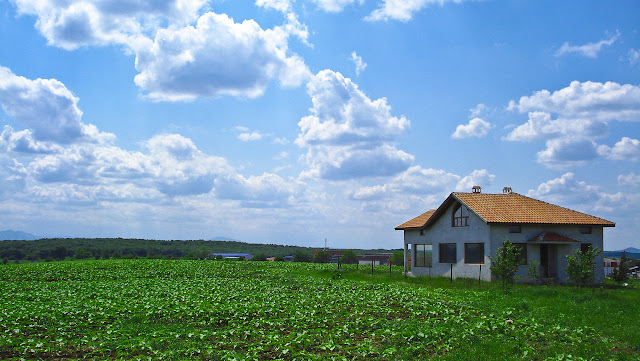 Photo courtesy of Yankoa on DeviantArt

Fingers crossed for a solution soon!!