If  "interesting" really means that I'd have had more fun soaking my feet in raw honey and then marching through the fire ant territory in my front yard, then YES! today was most certainly interesting.

To start the morning off right, the husband decided to play another rousing edition of Beat the Trash Truck. Do you play it? It must be fun because he plays it every week. From what I gather, these are the rules: the night before the trash truck comes, walk past your outside trashcan and pretend like you don't know that the trash men will be there early the next morning. Instead, leave can up by the back porch. Then, super early the next morning, you awaken to sounds of screeching metal, banging cans and a diesel engine...the trash man is almost to your house!! Soooo...you wake up your wife as you stumble around the bedroom, half awake, going outside in nothing but pajama pants and a coat. Desperately, you make a mad dash with the trash can, trying to get it to the curb just seconds before the trash men get to your house. I think it gets his adrenaline pumping and wakes him up better than any cup of coffee. He likes to live on the edge. 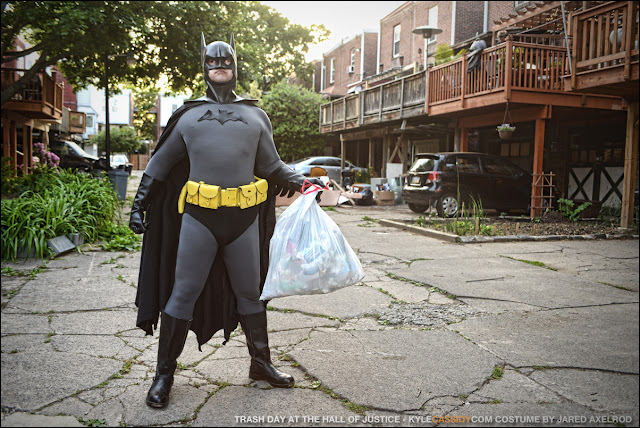 If you also like to live on the edge, or perhaps you think your wife would enjoy your waking her up long before she needs to, you, too, should try this heart-pumping, action-filled game of chance!

Soon after everyone was up and running (not literally running, remember, the trash man has already left), we found out that the toilets (yes, plural. ALL the toilets) in the house are broken. Well, not the toilets...but the main drain under the trailer is clogged...for reasons.

(Long story...but to summarize it a little for you, here you go: we live in a trailer. Said trailer is in a mobile home park. We live at the connector, or whatever it's called, where EVERYONE that lives uphill from us...well, their sewage pipes gets dumped into the main sewer drain. Behind our house. So if there's a backup in the connector, it clogs up our toilets. My husband, in the course of flushing that connector multiple times has discovered the neighbors are just flushing stuff that they shouldn't be flushing. Huge wads of paper towels. Maxi pads. Yuck, right??) 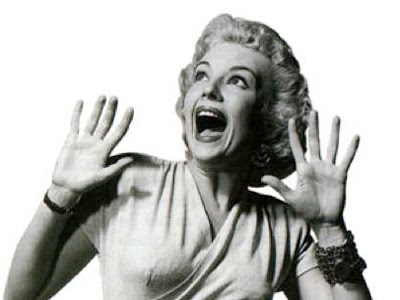 Then, while changing my lovebird, Indiana Jones', water bowl, she attacked me. She's been pretty moody lately and has been nipping at the kids through the cage...but she is just full-out attacking anyone who puts their hand near or in her cage. Turns out, she's hormonal. Or, more accurately, ready to mate. While waiting her large birdcage to finish being painted, she's been bunking in our old guinea pig cage. It's a big cage and she can actually fly in it, but it also allows her to walk on the newspaper at the bottom of her cage. Which encourages her to build nests. In the video below, you'll see how she has just completely shredded and piled up newspaper shreds all over the floor of her cage. That's her domain...and you'd better not come near it.

Here she is, in all of her moody glory:

A child (who shall remain anonymous...husband and I think that there comes a limit to how much embarrassment a child can take when their mother publishes a blog that is read around the world (seriously, guys! who are my readers in Germany and Ireland?! I saw you on my stats. That's awesome!!). Anywho, this child comes to me with an itchy head. Uh oh. We've been here. Five times in the last few months. I do a quick head check. Yep. It's lice. aFREAKINGgain!!! WHAT?!!! Now, guess what I get to do?? AGAIN?!!!! 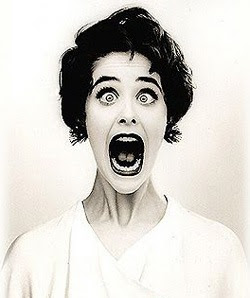 Later, as I was trying to do some work-stuff and the internets were soooooooo slow.

Boy, am I glad that we opted for the highest speed that Comcast had to offer. ::rolls eyes:: 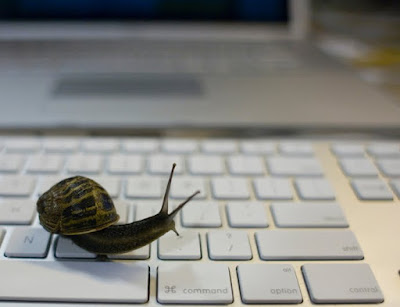 And let's not forget the fun algebra problems I got to help MJ figure out.
I know that you love Algebra almost as much as I do, right? 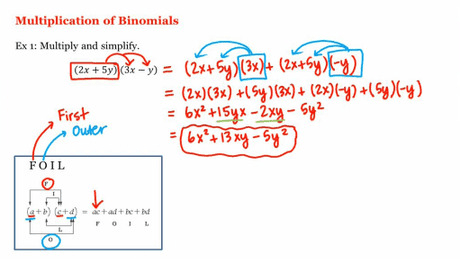 Almost as much fun as diagramming gerund phrases...which, as an added bonus, MJ and I got to work on, too!! Can you feel my excitement?!!

Aaaaaand my husband has gotten REALLY into politics.

And it's driving me crazy.

If I have to hunt for debate schedules one more time, I'm going to scream.

Okay, I did scream.

But let's blame that on the broken toilets, shall we?

So, imagine the horror that was playing out in our home when the husband found out that he had missed almost half of tonight's Republican debate. 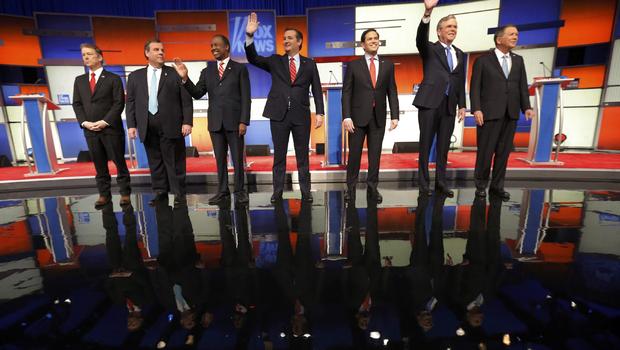 I was more interested in watching Indiana Jones hump her toy bell in her cage, to be honest.

Oh, yes, it was such a fun day. ::wink:: I'll leave out the rest and just give you those highlights.

But...truth be told...let me tell you what: even with all of those roadblocks and headaches, I still wouldn't trade what I do. Not for a million dollars. I love being a mom.

Even if being a mom means that I have to cross my legs and "hold it" for a few hours, while waiting for my husband to come home and flush the pipes.

Even after drinking an extra large coffee.

To really help end the day on a happy note, my poor little Aussie comes up to me at bedtime, close to tears and looking afraid. He asked me if I remembered when we heard gunshots outside of our window a few months ago. Do I remember hiding everyone and calling the police?

Hopefully today will be much better!!

How was your day yesterday??

Was it super spectacular, too?