Confession Time: Back to SAD

I have to come clean with ya'll.

I am saddened to have to say this....but I'm no longer on a high raw vegan diet. 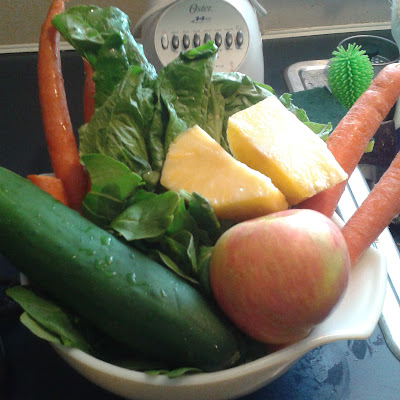 I'm not on a cooked vegan diet. 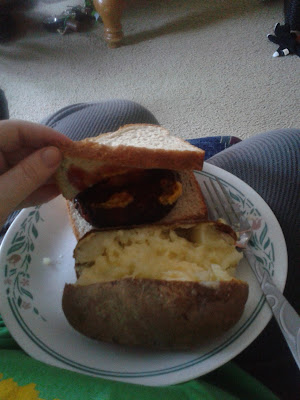 I'm not even on a vegetarian diet.

I have fallen off of the healthy bandwagon...hard.

Like, I'm still brushing the dirt out of my hair. That's how hard I fell.

I gave up on even keeping a food journal because I'm too angry at myself to look at my food choices in writing.

Now, I know this is going to sound like nothing but excuses...but at least I know that they are true excuses and no lies.

I cannot afford to buy my family of 6 enough fruits and veggies to keep us all satisfied and to be sure that we are getting enough calories for a high raw diet.

Which began sending me into a depression.

Then we had to switch to convenience foods because of....reasons.

Which really narrowed our healthy options.

And I went back to the Standard American Diet (SAD).

My body is miserable.

But...you know what? Lately, I've been talking to some friends about health issues they are having. And I *know* that a high raw diet could help them, so I told them about it. But, at the same time, I felt weighed down by guilt, because I knew that I was preaching the truth...but not living it.

I told them to watch some of TannyRaw's & Dara Dubinet's videos on youtube....which led me to want to head back over to YT and check on their channels, because I missed them. (does that sound super creepy?? these ladies sometimes feel like friends when you watch them for awhile...so, yeah...back to being creepy...lol) This morning, I'm sitting here watching Tanya on TannyRaw and it's making me miss eating high raw. I'm getting back my resolve to eating healthy.

Here's a little history of Tanya...who, by the way, lost over 80 lbs when she went raw...she also healed a lot of health issues...like lupus. Arthritis. IBD. And more.... Here she is telling a little bit more about her healing journey:


Dara is amazing, too!! She has helped her octogenerian dad (in his mid-80s!!) switch to a raw vegan diet...and he is doing so great, so many improvements in his health!! No more arthritis (before he could barely walk...):

I love her voice! It reminds me of Melanie Griffith. ::heart:: In this interview below, she talks about all of the amazing healing her body did when she went raw vegan. Here's a hint: she was on medication for hypothyroidism...had been on it for years...until she went raw vegan!! Listen to her amazing story:


So maybe...my desire to help someone else, is going to end up having me help myself...

I can't say that I'm going to be able to make the jump immediately. Our finances are in the same situation that they were in when we had to get off of the raw diet. But, I want to begin transitioning back. My body needs it. Badly. Besides, even Tanya & Daria will tell you that if you need to make the transition slowly, DO IT SLOWLY. One step at at a time. Because even just adding one fresh green smoothie into your daily routine is better than nothing!

Plus...summer is going to be here soon...and you know how it goes:

Sexy summer bodies are made in the winter.

My question is for any of my readers who are vegan or raw vegan: what health improvements have you noticed since makin the switch??