Due to illnesses still hanging around, we stayed home this weekend.

My kids were less than thrilled.

They miss church and just getting out of the house, in general.

But don't think that being locked up in captivity is boring.

We had vicious ongoing battles between the dinosaurs and a giant snake!!

They were going crazy!! We had some close calls...and the battle is still ensuing...but I think the dinos are winning... 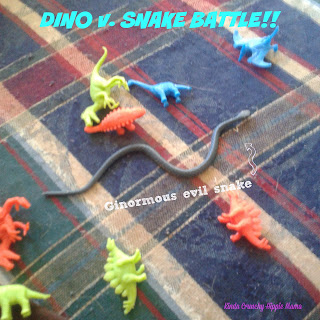 Christian and the little boys built a Lego castle. Not from a kit but from their own imaginations! 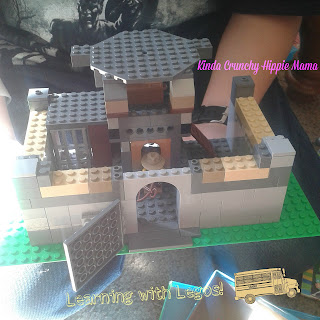 MJ is working on designing an online store to sell jewelry that she's making.

I redesigned my blog TWICE!

Did you even notice?

You didn't, did you?

That's okay...go get yourself a new haircut and when your husband doesn't even notice, DON'T COME  CRYING TO ME!!

I also did some updates on our business' website.

And I started creating a website for a local restaurant.

I want to show you a picture...but be kind...its a work in progress...

And we brought Sunday to a close with hot chocolate and a shark documentary from Netflix.

Sorry I don't have many pictures to post...you need to tell my husband that I need a camera. Maybe he'll listen to you. hahaha