So here we are on (what I believe is) Day 4 of Levi's chickenpox.

Unfortunately, he is not having quite the same smooth sailing as Austin, who had under 20 pox and no fever, no lack of energy or appetite and barely any itching.

No, it is affecting Levi a bit more.

Soon after my last post, he came down with a low grade fever of around 101.

And he began having bouts of nausea, lack of appetite and his energy would drop sometimes and he would just lay miserably on the couch.

I am refraining from giving him any fever reducers because it is not really that high and I know that the fever is actually a good thing. It means that his body is fighting off the virus.

But he has pox/bumps on pretty much every part of his body, including almost every inch of his diaper area and even inside of his rectum. (I use washcloths with warm water as baby wipes...now I'm adding a bit of tea tree oil to help keep his diaper area pox as clean as possible, minimizing the risk of infection)

He occasionally says that they are itchy. Especially the ones on his scalp. The hair probably rubs agains the pox and irritates them. Last night, a few of them began bursting and he would let out a little "ow!" each time one would. 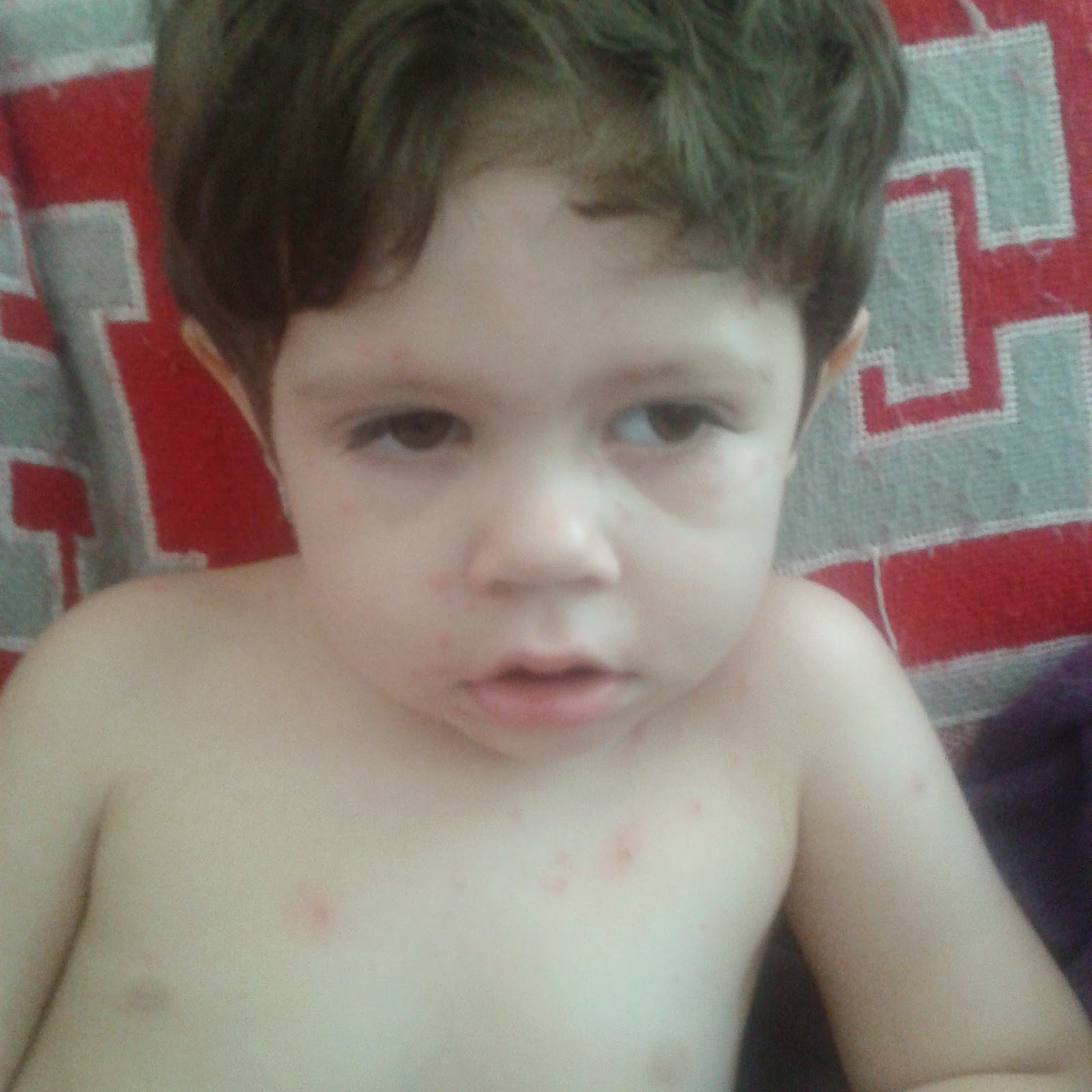 But, as hard as this is, I would still not go back in time and get the varicella vaccine.

I have researched the pros and cons. I know the risks. And I wholeheartedly believe that this is the best route for him and will give him lifelong immunity.

We just need to get through this slightly uncomfortable and itchy week or two. 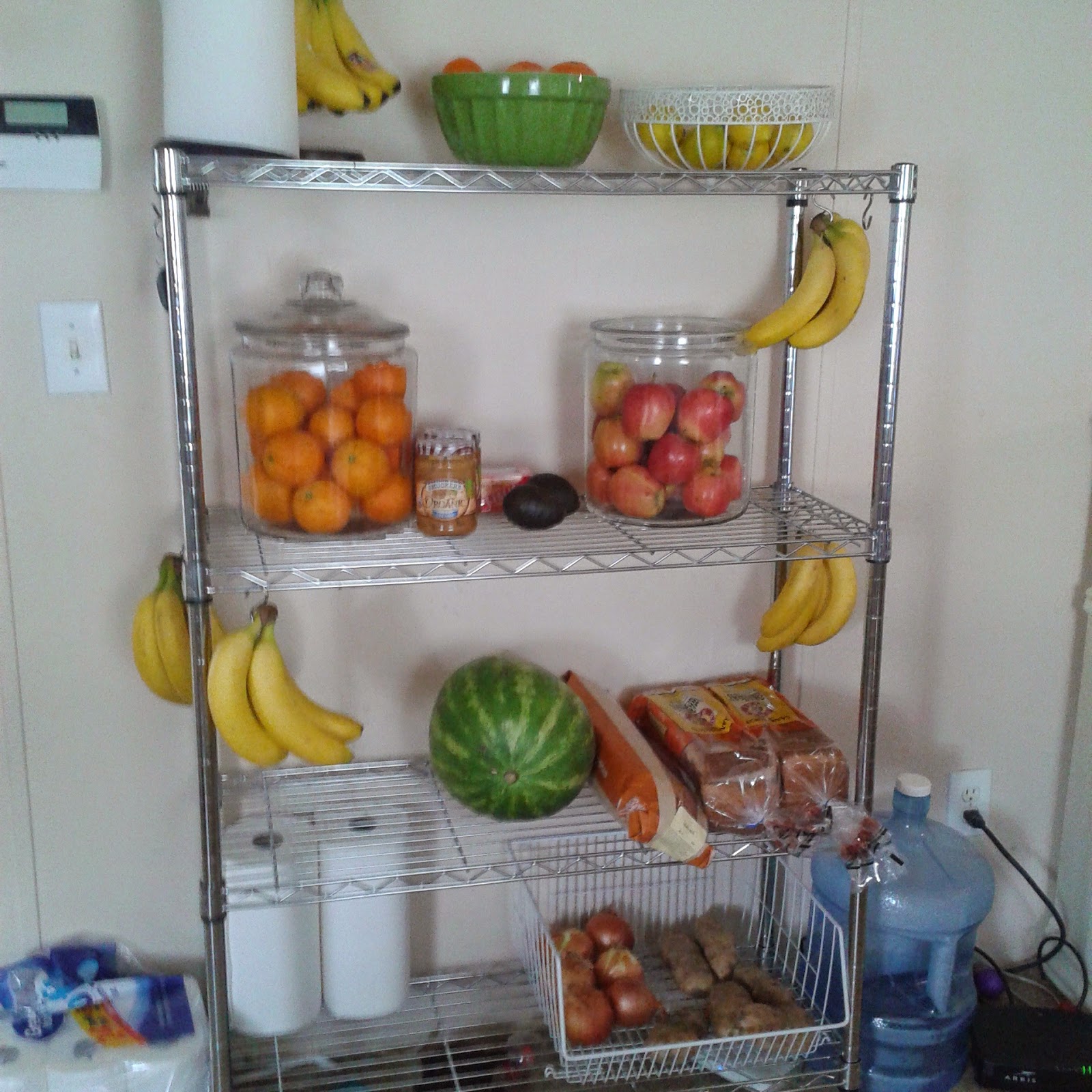 I have been restocking the "medicine cabinet". ::wink:: 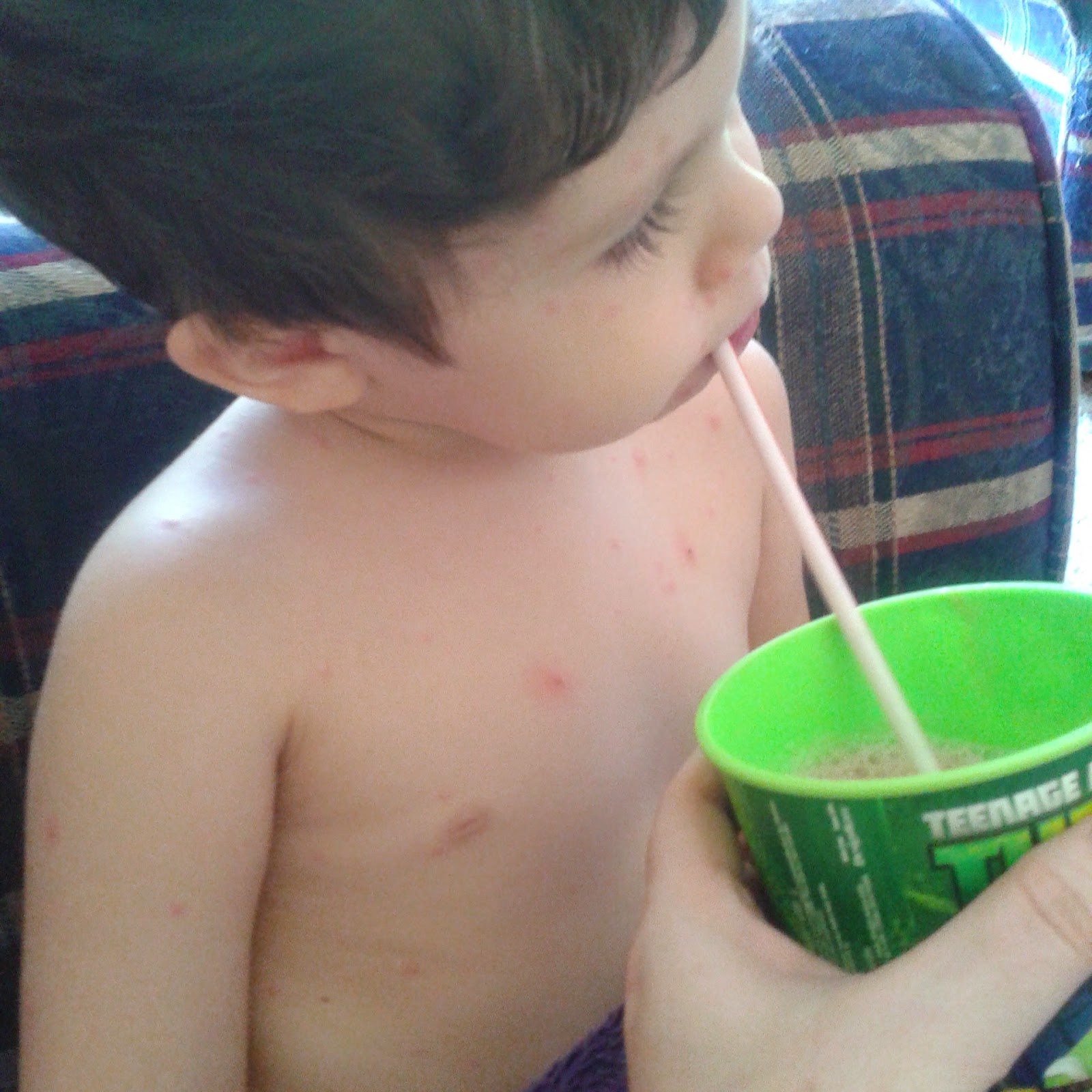 He is drinking plenty of fresh fruit smoothies and freshly squeezed lemonade. 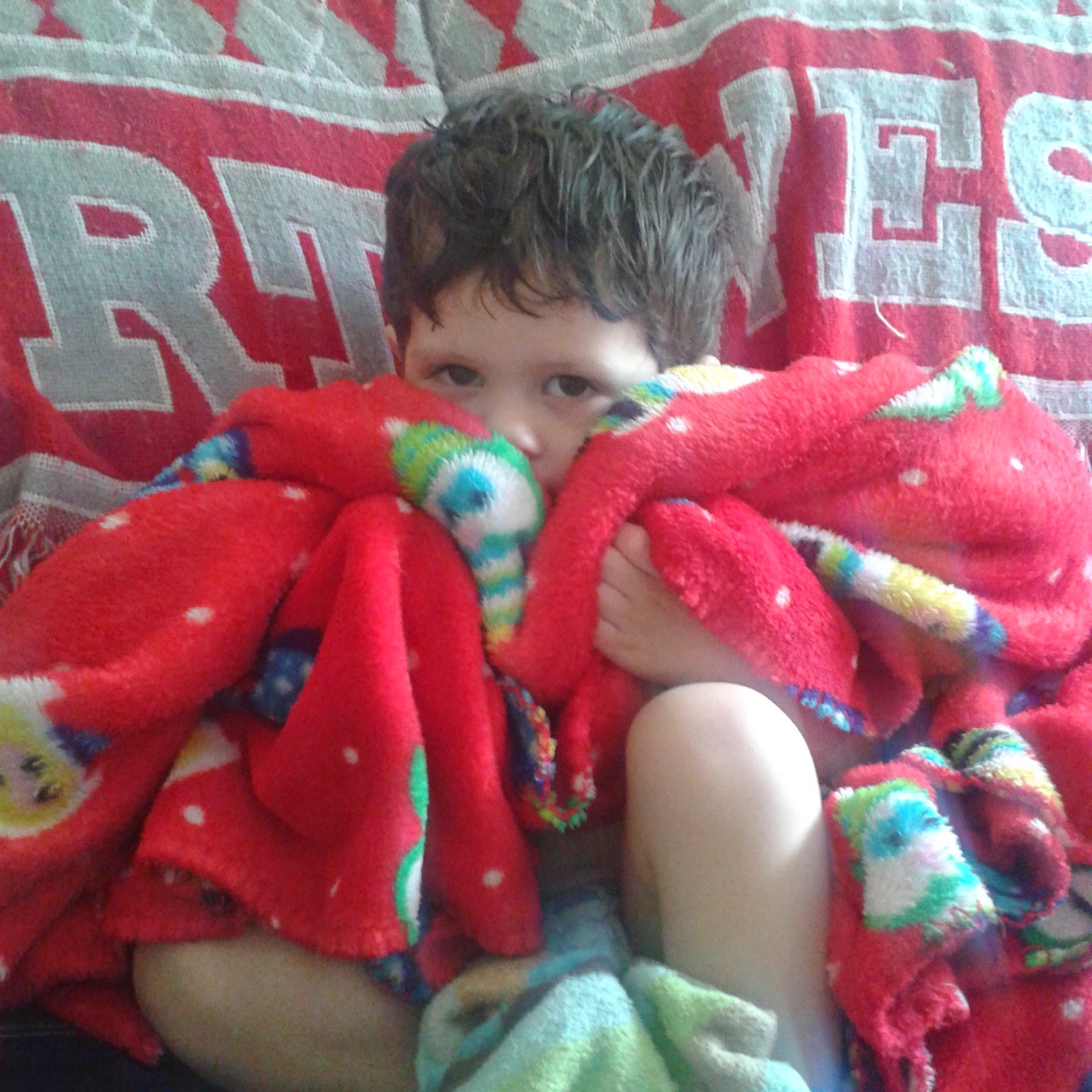 Lots of cuddles on the couch and in bed, watching cartoons. 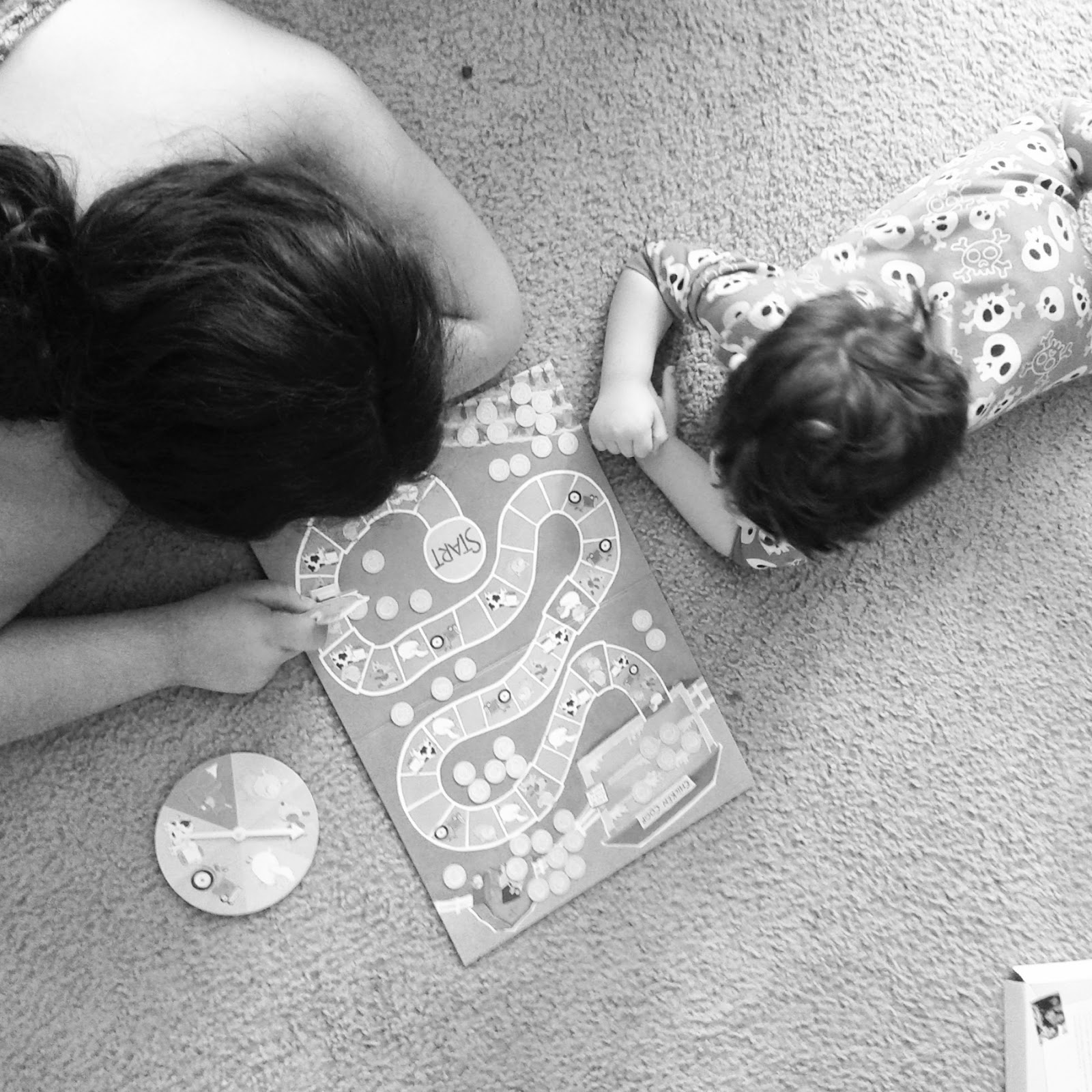 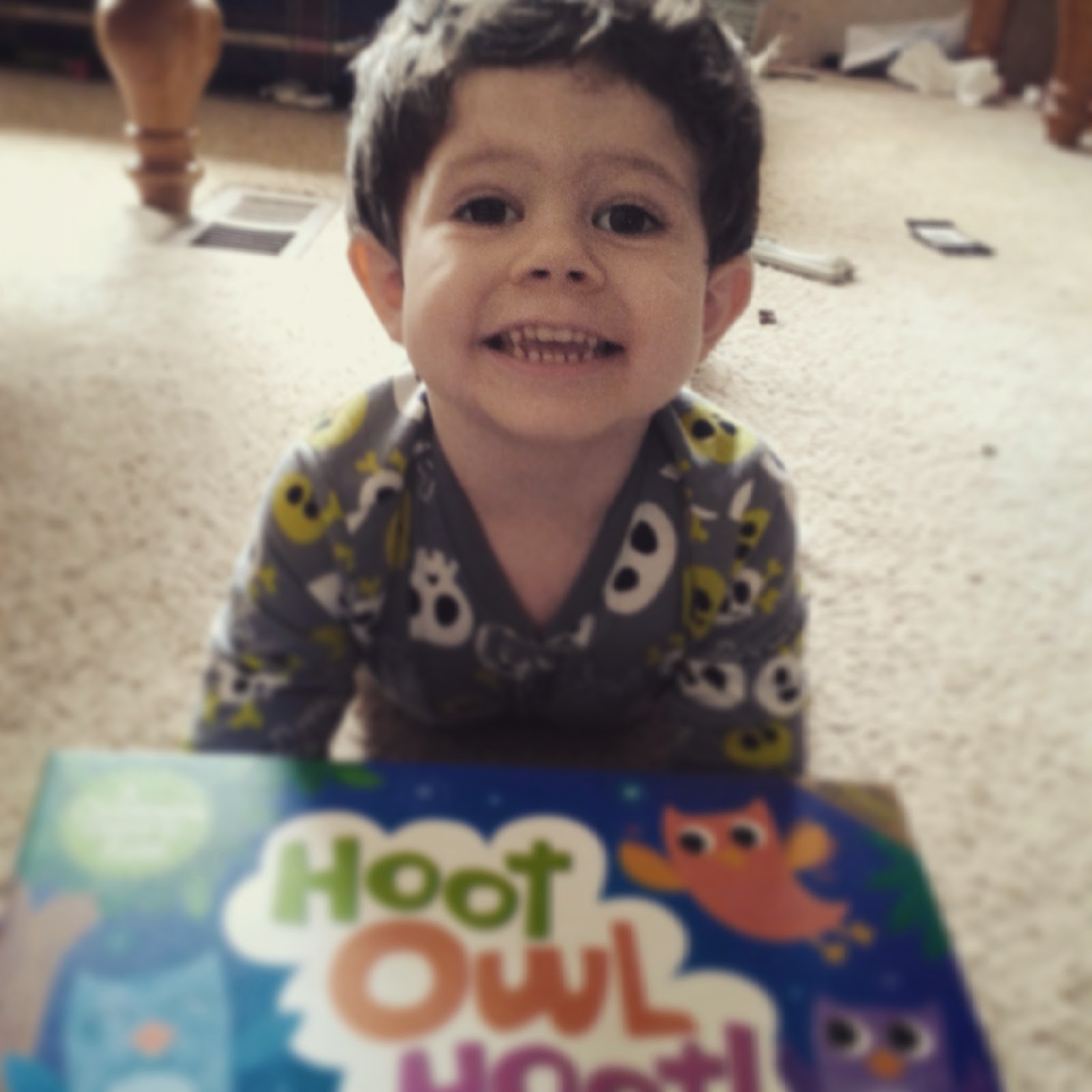 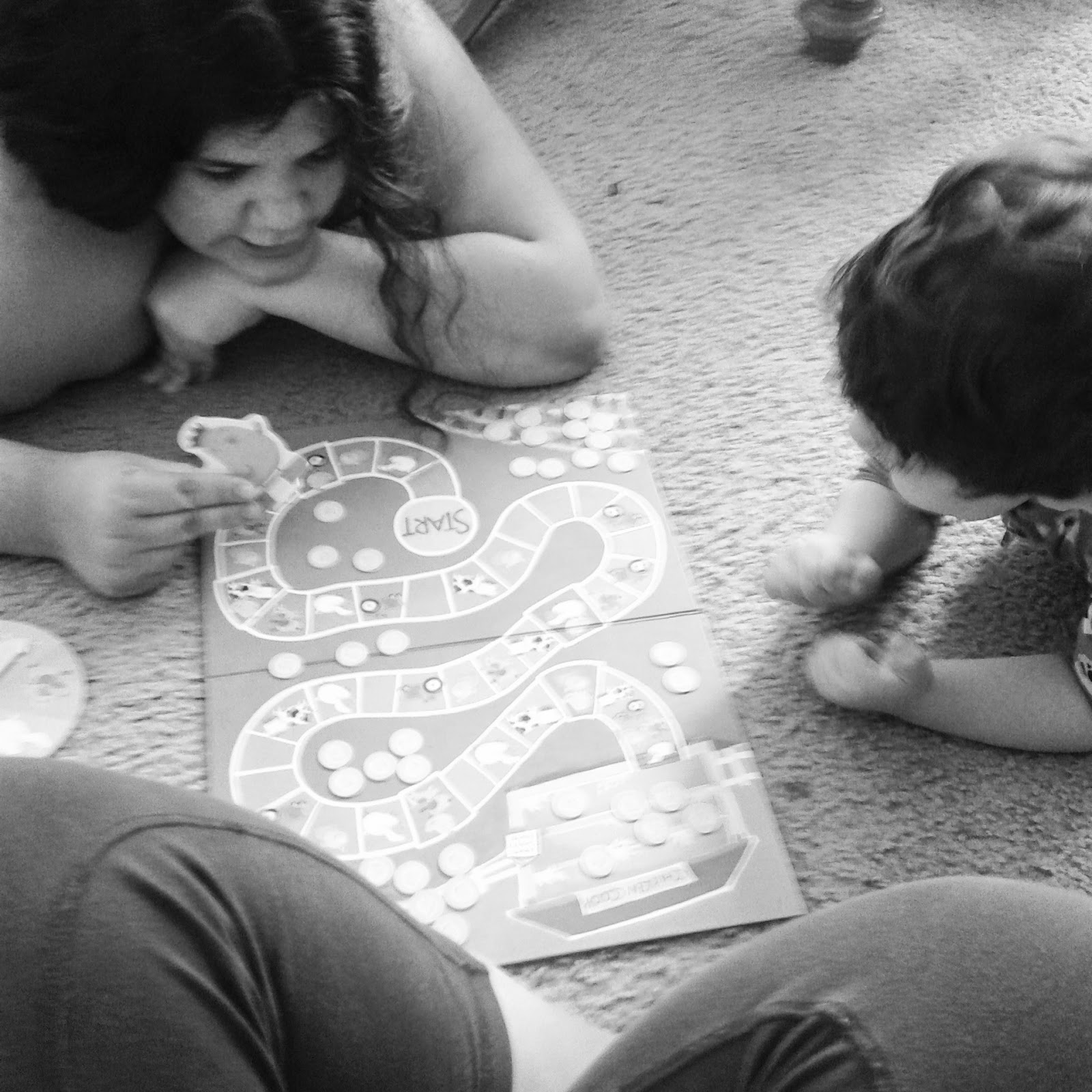 Loads of board games to keep his mind and hands occupied and off the itchies.

Austin, the first of our little clan to get the chickenpox, is almost all the way healed. All of his pox have scabbed over and are pretty much all gone.

Thank you to everyone who has been praying for him!

To continue reading about our chickenpox adventure, click HERE.

I also want to send out a huge apology to one of my closest friends for not being able to come see her last night at the airport when she was here for a layover. I so wish I could have been able to make it, but my cuddle bear needed me at home much more. I miss you so much, Dell!!! Love you!!!
Labels: chickenpox Levi natural remedy tea tree oil